We export the blackberry in overall India. It is also called elm-leaf blackberry in English and zarzamora in Spanish. It comes from species of wild blackberry. Blackberry native to Western Europe. It is found from the Netherlands south to Spain and Portugal, Britain, NW Africa, and Ireland.

We export the blackberry fruit is healthy nutrients and without harmful cultivated production, because we get healthy blackberry fruits from farmers, and it is a good environmental growing condition production. We export healthy and traditional blackberry export from the client’s needs. 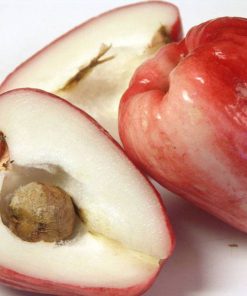 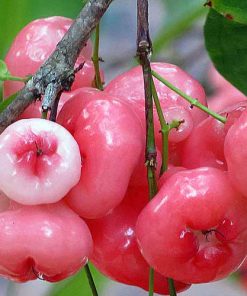 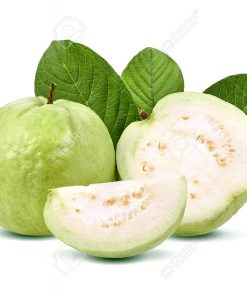 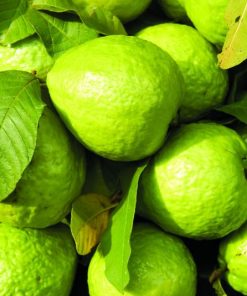 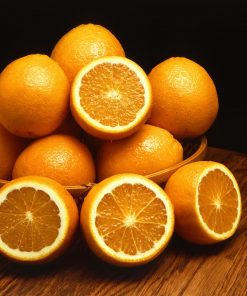 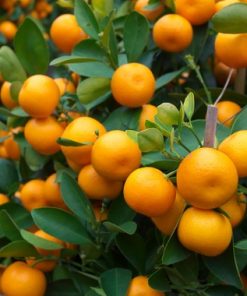 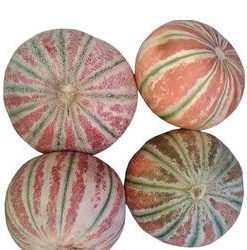 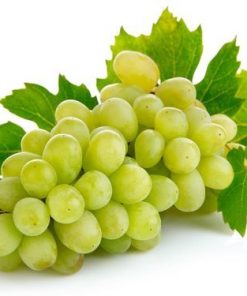 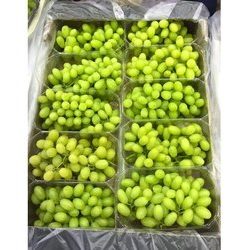 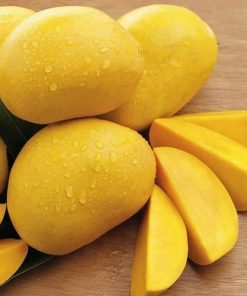 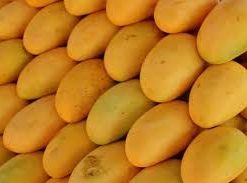 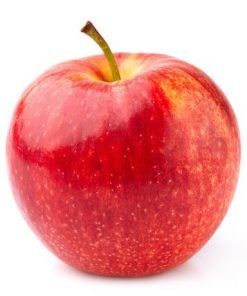 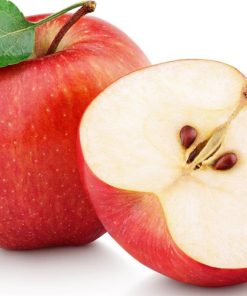 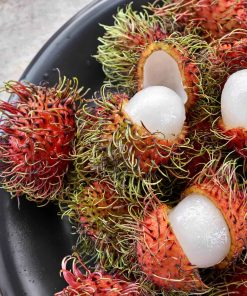 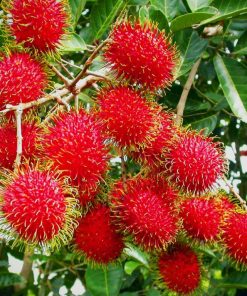