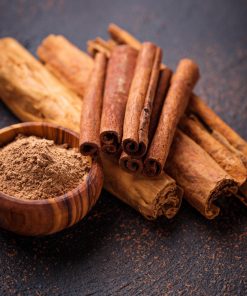 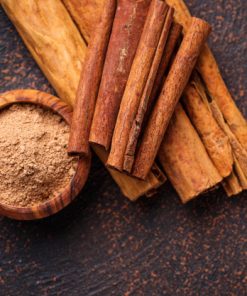 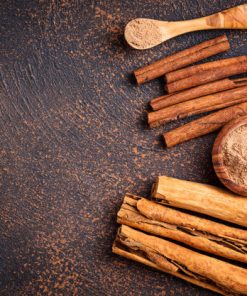 India is a topmost spice producer and exporter of the world. Cinnamon is the most famous spice from ancient times. Cinnamon has more than 250 species and subspecies that are available in the world. Cinnamons are distributed in the forest area of the Western Ghats like Meghalaya and Madhya Pradesh. It is also cultivated in Kerala, Karnataka and Tamil Nadu for commercial purposes. The varieties harvested in India are Navasri, Nithyasri, and Sugandini.

The exported cinnamon has anti-inflammatory, antioxidant, antimicrobial, and antidiabetics properties. It is used to boosts immune power, prevent all types of cancer, decrease blood pressure level, and helps in food digestion. 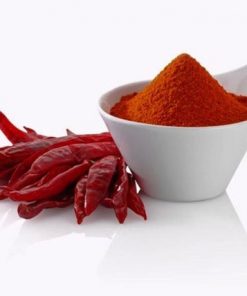 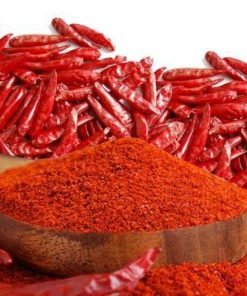 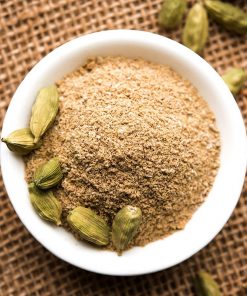 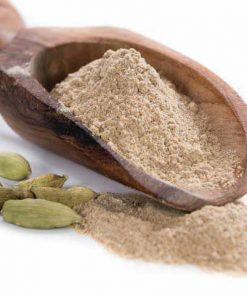 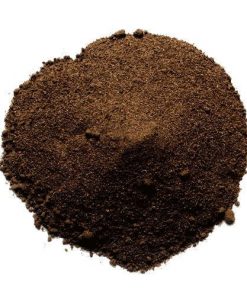 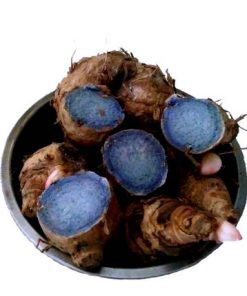 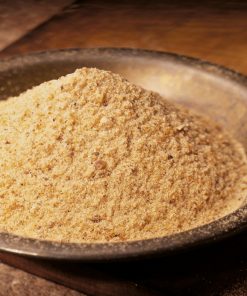 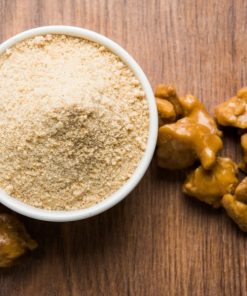 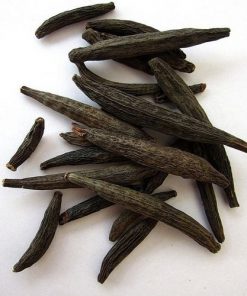 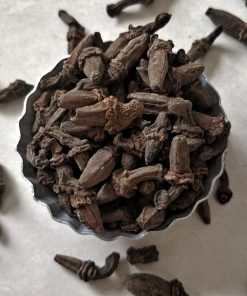 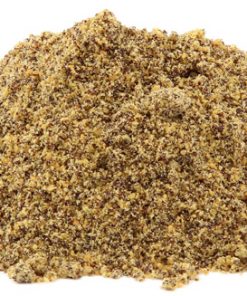 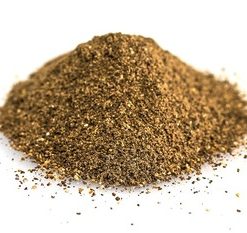 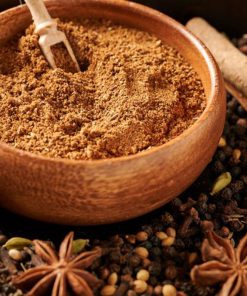 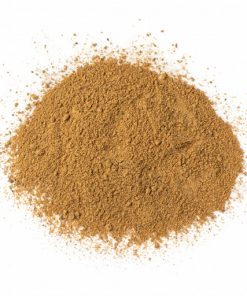 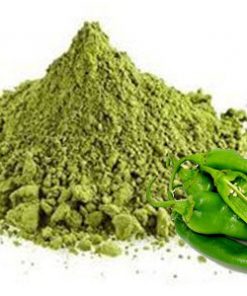 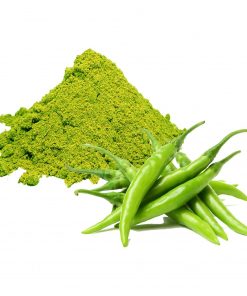