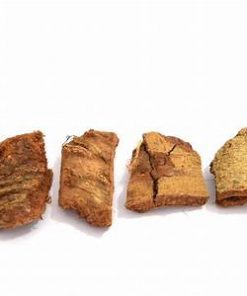 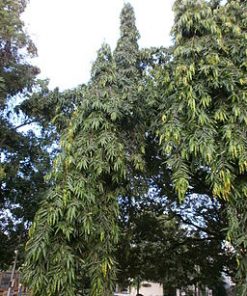 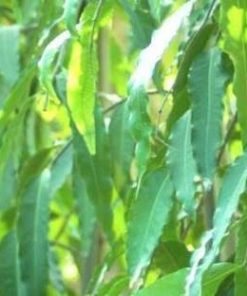 Ashoka Tree primarily grows in the Indian subcontinent. Since ancient times, the Ashoka tree is considered to be very sacred by the Hindus. It is mostly found at Hindu temples in India.

It helps to remove the toxins from the blood and provides great benefits to your skin. Ashoka Patti helps to reduce the worm from your stomach and It provide better relief for your pain and swelling. 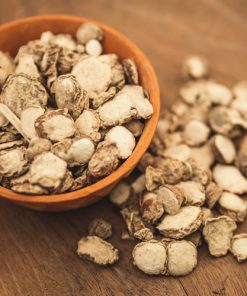 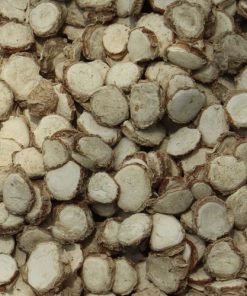 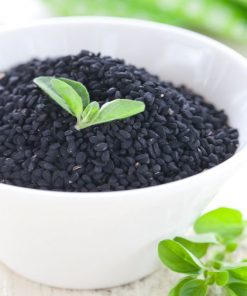 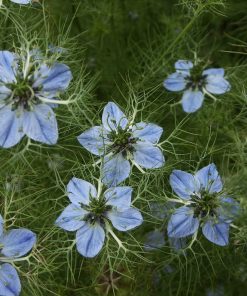 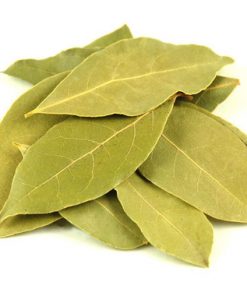 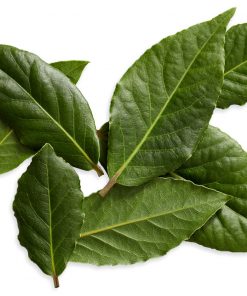 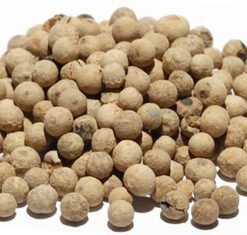 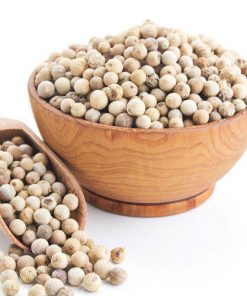 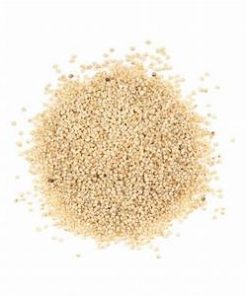 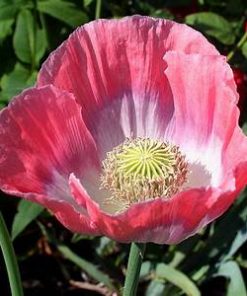 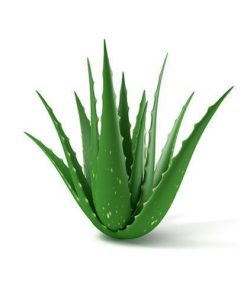 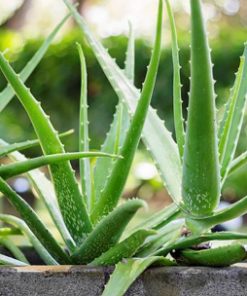 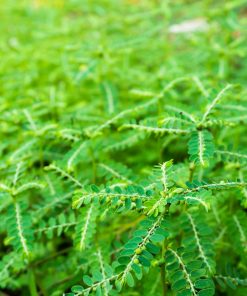 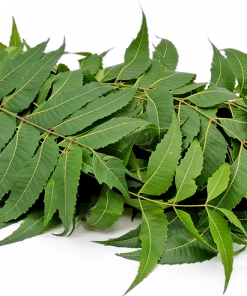 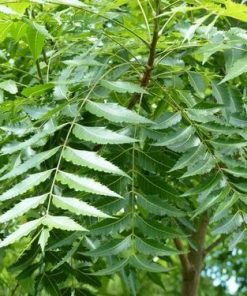